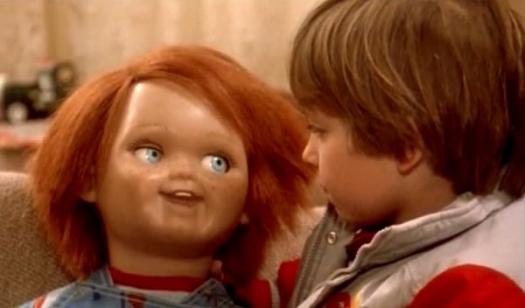 Did you know Bride of Chucky is an American comedy, slasher movie? It is the fourth installment of the Child's Play franchise and sequel to 1991's Child's Play 3. This movie takes a more humorous turn. The movie isn't continued on with the concept of a child victim in possession of the doll, hence the absence of Child's Play in the title.