Uncle Sam Wants You To Take This Bill Clinton Quiz! 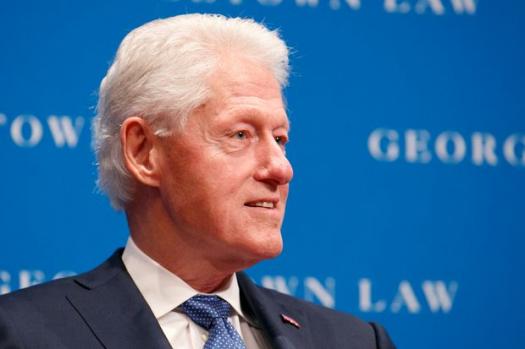 Who is Bill Clinton, the former US president who got impeached then pardoned during his presidency? He is known as the US 42nd president and who is also married to Hillary Clinton, who is considered as the iron lady of American politics. If you want to test more about your knowledge about this former American president, take our small quiz now.