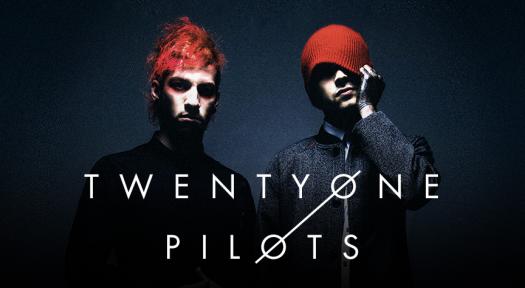 Twenty One Pilots is an American musical duo which was formed by a lead vocalist together with some guys who left in 2011. The duo put out two self-released albums, Twenty One Pilots and Regional at Best before being signed. They have won an Award for the Best Pop Duo or Group Performance. Do you really love their hits? Don't hesitate to take this quiz!