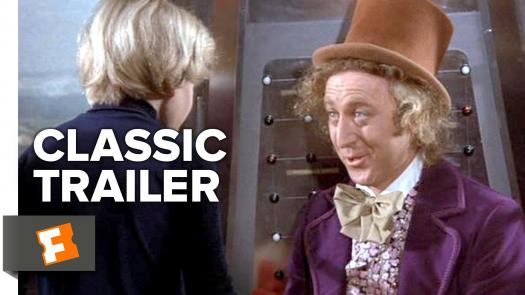 In 1964, Ronald Dahl treated the world to his amazing children's novel, Charlie and the chocolate factory. One frictional character charmed his way into the hearts of many with his giddy and funny personality. This character is Willy Wonka, the owner of the Wonka chocolate factory and the greatest candy inventor on earth.