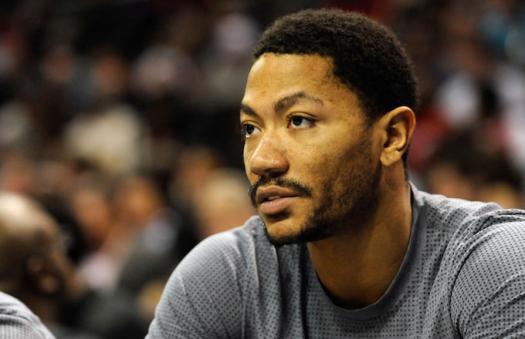 Derrick Rose, who was born in 1988, is now 30 years old. He is famous for getting many nicknames due to his playing tactics and roles. At age 22, he was named the NBA Rookie of the Year. Apart from holding many records, the American basketball player has been involved in many endorsements. One of which included being the lone cover athlete for the 2K Sports Downloadable Content game, NBA 2K10 Draft Combine. Think you know everything about Derrick Rose, then put your knowledge to the test with our trivia quiz.