The Ultimate Quiz On Beverly Hills 90210! 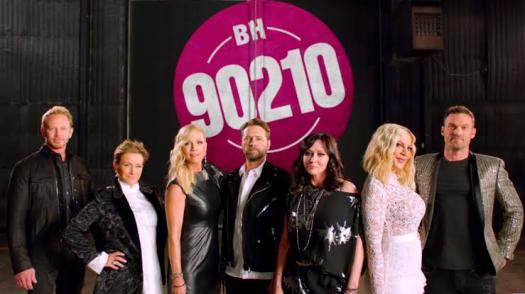 Beverly Hills, 90210 is an American teen series which was created by Darren Star and produced by Aaron Spelling under his production company Spelling Television. The series has ten seasons and is the longest running show produced by Spelling. It was aired on Fox from October 4, 1990 to May 17, 2000 and it originally followed the lives of Brandon and Brenda Walsh as well their friends through high school, college and adulthood.

We have other quizzes matching your interest.
How Well Do You Know Beverly Hills 90210?
Start