Test Yourself About Derrick Rose! 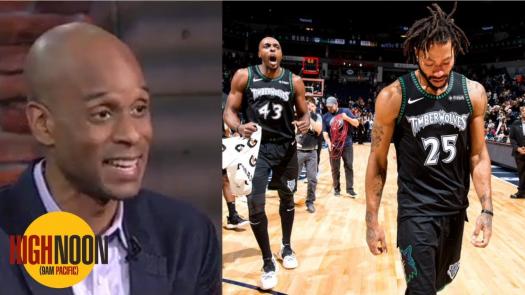 Derrick Rose in a professional NBA player who currently plays for Detroit Pistons. Derrick Rose had a fantastic start to life as a basketball player, winning the MVP at the young age of 22 with the Chicago Bulls. Severe injuries have somewhat sent the superstar athlete into decline over the past few years. How much do you know about this fantastic player? Find out after playing this trivia quiz.

We have other quizzes matching your interest.
The Ultimate Trivia On Derrick Rose!
Start