Test Your Knowledge About Burt Reynolds! 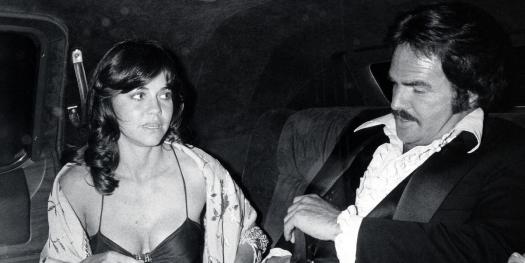 Burt Reynolds was a legendary American actor born on 11th, February 1938. He was good looking and had a charming personality; a feature that saw him steal the hearts of audiences in the '70s. A turning point in his career was when he starred in the movie deliverance in 1972 and also posed nude for the magazine Cosmopolitan in that same year. Some of his great works include Dan August, The Longest Yard, Evening Shade, Smokey and the Bandit, and boogie nights. Test your knowledge about Burt Reynolds with this trivia quiz.

We have other quizzes matching your interest.
Trivia Quiz On Burt Reynolds!
Start