Test You Knowledge About Copa America 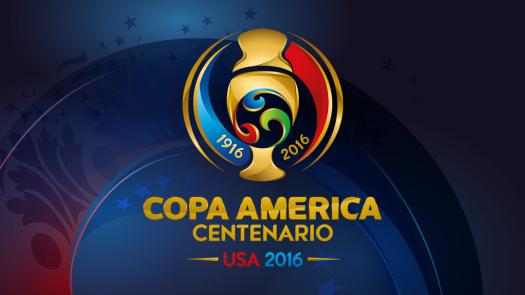 The Copa America is an international men's football tournament that involves all the national teams from CONMEBOL. It is considered as the oldest international continental football competition and it organized every 4 years. Are you a fan of soccer in general? If yes, take our quiz and see how much you know about the Copa America.