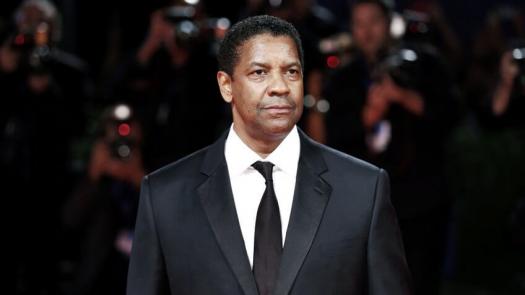 Denzel Washington is an American actor, producer, and director who has received and have been nominated for several awards such as the Golden Globe, Tony Award, and Academy Awards. Since the start of his career, he has portrayed numerous characters such as a poet, activist, boxer, drug Lord, as well as an educator. He was nominated for the Academy Award for Best Picture in Fences.