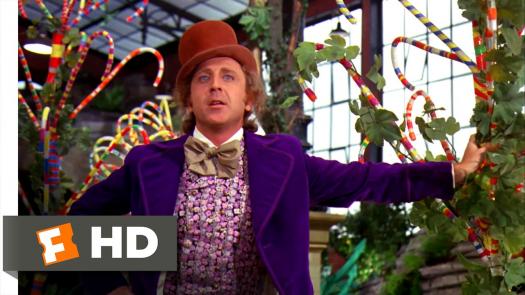 Type description her will Wonka is a fictional character created by the artistic mind of Roald Dahl. Often portrayed as a cheerful and moral man, he's the founder of Wonka candy company. The character was brought to life on the big screens, with powerful acting performances from Gene and later on, Johnny Depp. Here is a quiz to test your knowledge of this iconic character.