Quiz: Do You Know Everything About Columbus Day? 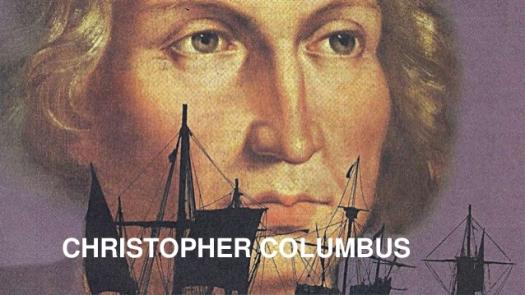 Columbus day is a national holiday celebrated in America. It serves to celebrate the man who helps shift the course of history by gearing people's attention towards America. After he landed in the Bahamas in 1493, many Europeans followed and established in all the Americans (Northern and Southern) territories. Although a tumultuous time in history, the Americas host several vibrant and dynamic people from all over the world. What do you know about Columbus day? Take our quiz and find out now.