Quiz: Do You Know All The Specialiity Of Wikileaks? 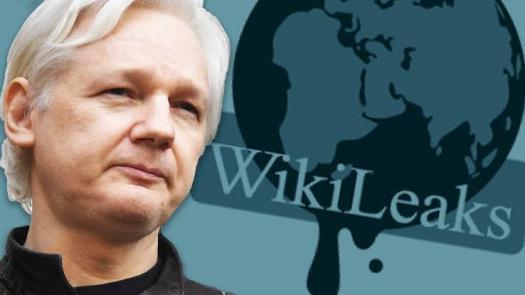 WikiLeaks is an international organization with the primary aim of provided hidden or unseen documents and dealings to the public. It publishes news leaks as well as well classified and verified media from anonymous sources. Julian Assange, an Australian internet activist is known to be the founder and director of the organization.