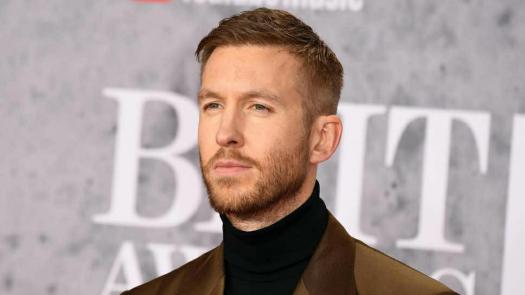 Calvin Harris is the stage and professional name for the singer of "We Found Love", "This Is What You Came For", "Summer", "Feel So Close", Adam Richard Wiles, a record producer and a songwriter. He runs his own record label, Fly Eye Records, which he founded in 2010. He began his professional career in 2002 and had his first album, "I created Disco", released in 2007. Harris signed contracts with Three Six Zero Group in 2006 the year he made the remix of "Rock Steady" as originally sang by All saints. Test your knowledge about Calvin with our interesting quiz.