Only Derrick Rose Fans Can Survive This Quiz! 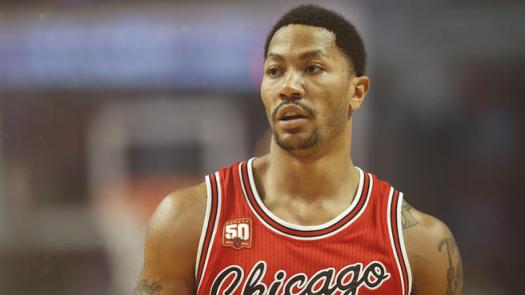 Derrick Rose is a professional American basketball player. A very successful player despite being raised by a single mother. He currently plays for the Detroit pistons after he left Cleveland Cavaliers in 2018. He won the NBA MVP award in 2008 and several other honorary awards. He is worth US$ 85 million. This trivia will put your knowledge of Derrick to the test.