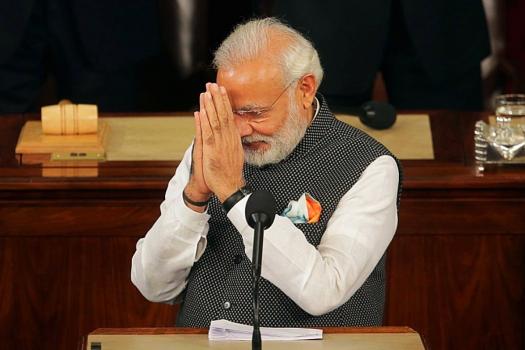 Narendra Modi is a renowned India politician, the 14th and the current prime Minister of India. He is a Member of Parliament for Varanasi. According to Forbes magazine, Narendra Modi is the 9th most popular politician in the world. This quiz will test your knowledge on what you know about Narendra Modi.