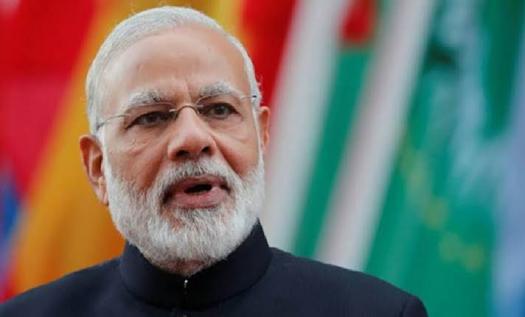 Modi is an Indian politician and government official who rose to become a senior leader of the Bharatiya Janata Party(BJP). He joined the pro-Hindu Rashtriya Swayamsevak Sangh(RSS) organization in the early 1970s. Modi was one of the BJP members who participated in a coalition government in India. Take this quiz to test your knowledge on Modi.

We have other quizzes matching your interest.
Narendra Modi Trivia Quiz
Start