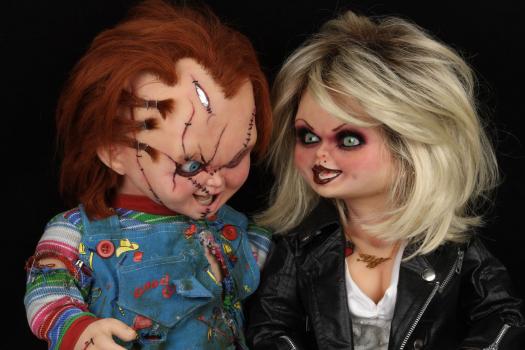 Bride of Chucky is an American comedy-horror movie. It is also known as Child play 4. It was nominated for various awards and won 4 awards for different catogories. The awards include Saturn award; Fanta festival; Geradmer film Festival; MTV movies Award. This quiz will test your knowledge about what you know on the Bride of Chucky.