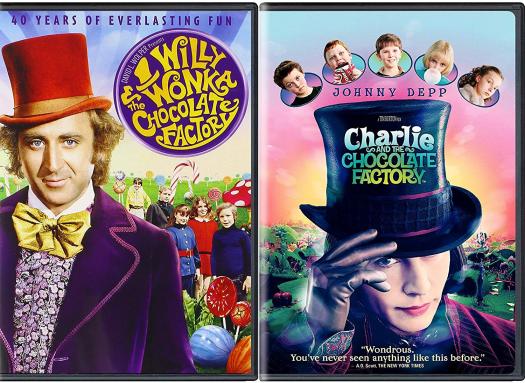 Willy Wonka is a fictional character that is described as the greatest candy inventor in the world. He decides to give out his chocolate factory to a child with great morals. To achieve this, he sends out five golden tickets in his candy bars. Five kids come to the chocolate factory, oblivious of the test or prize Mr. Wonka has in store for them. Here's a quiz for fans of the character.