What Do You Actually Know About Burt Reynolds? 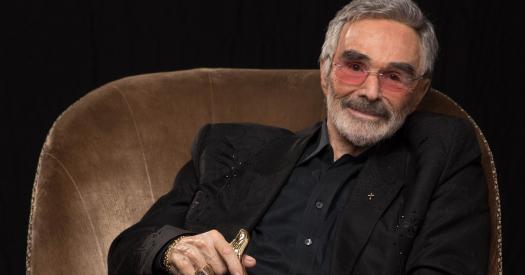 Burt Reynolds is one of Hollywood's iconic actors. Sadly, he died on September 6, 2018, after suffering from a heart attack. He played characters Dan August, Wood Newton, Gator McKlusky, Bo "Bandit" Darville, and Jack Horner in Dan August Gator, Evening shade, Smokey, and the bandit, and Boogie nights respectively. Think you know Reynolds, then test yourself with this quiz.