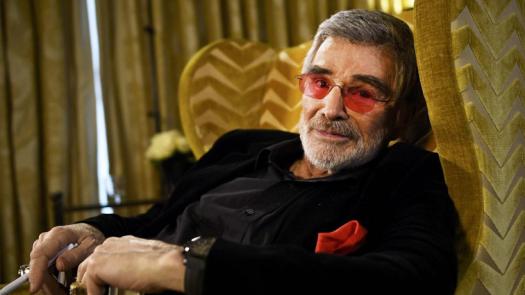 Burt Reynolds was a Hollywood actor, producer, and director. He attained fame in the American movie industry after starring in the hit television series Gunsmoke in the early '60s. His illustrious career saw him play roles in numerous tv-series and movies such as Dan August, The Longest Yard, Smokey and the bandit, and Hooper. Test your knowledge of the icon in our quiz.