I Doubt If You Can Pass This Anna Friel Trivia Or Not! 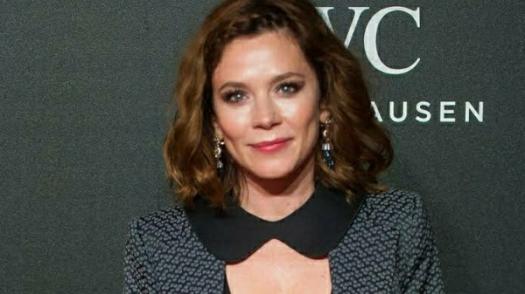 Anna Friel is a British woman known for her roles in movies as an actress. Anna has been on a professional job since her teenage age. Her fame was shown through her role played in the film called Brookside. Anna is an actress born and based in the United Kingdom till date. Take this quiz if you are her fan.