How Well Do You Know David Robb? 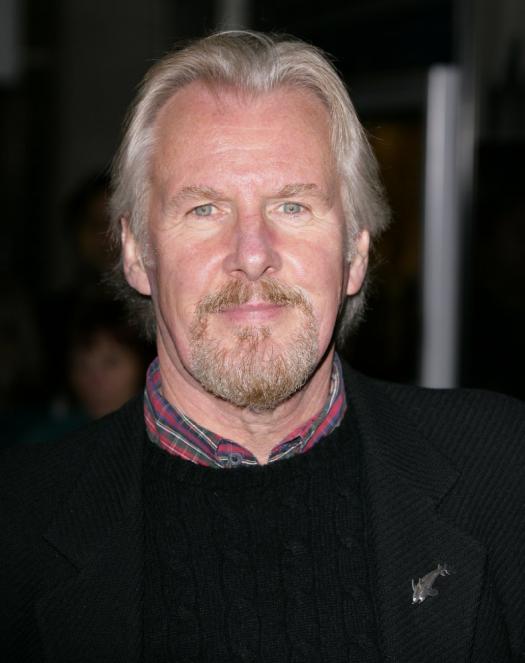 David Robb is a Scottish actor who has been dazzling British screens for so long. He is fondly remembered by some of his works like The Life and Death of Peter Sellers and The Young Victoria. Do you know him?