How Well Do You Know Andy Murray? 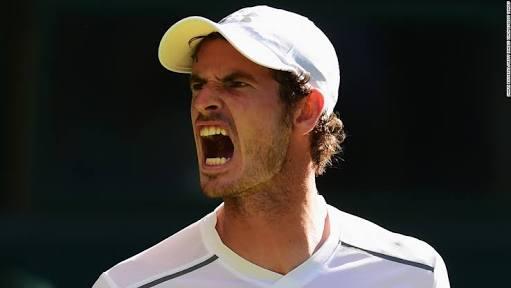 Andy Murray is a Tennis player who's extremely swift on his feet and smart too. Due to the man's accomplishment, I dedicate these set of questions to him (and you too of course).