How Much Do You Know About Walt Disney? Trivia Facts Quiz 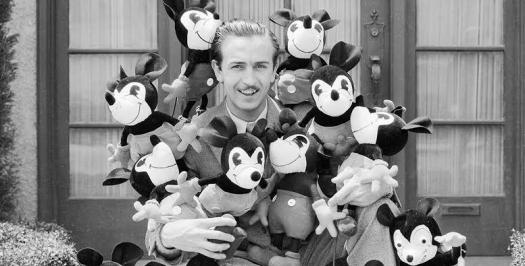 Walter Elias Disney, an American animator, and a film producer, Disney attended the Benton Grammar School. Walt Disney introduced many cartoons. Walter got a job as a commercial illustrator at the age of 18. Walt was the fourth son of Elias Disney‍(his father). Take this quiz to learn more about Walt Disney.