How Much Do You Know About The Let's Go Dinosaur Tracking Book? 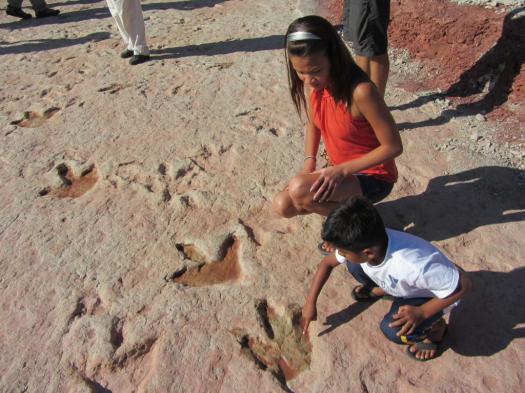 A very informative and fun book for your little ones, which will certainly get them captivated about dinosaurs, and of course help them learn about their names. So, do you think that as an adult you can beat most kids who have read this book? If you are up to the challenge complete our quiz and test your knowledge.