How Much Do You Actually Know About Betty Boop? 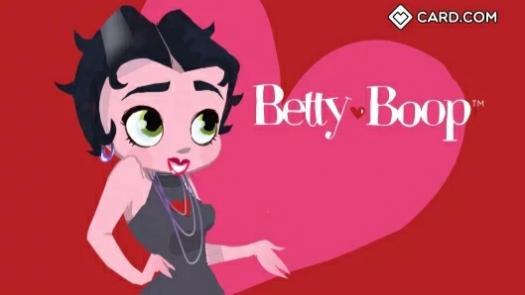 Betty Boop is an animated cartoon character which is designed decades ago. This character has been shown to viewers on film series, movies, and documentaries. Betty is a character with a youthful appearance which is produced by the Fleischer Studios. Have you watched this character on movies? Take this quiz now!