Have You Seen The Jerry Springer Show? 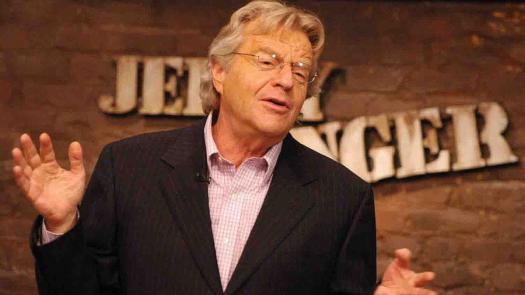 The Jerry Springer show is undoubtedly the most controversial show on the planet. It hosts people who are not afraid to mentally and physically abuse each other on live television, hurling insults and profane babblings at each other. Have you at any point seen this show. . .