Have You Read The Charge Of The Light Brigade? 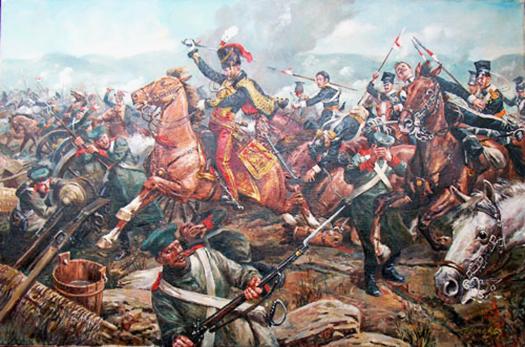 The Charge of the Light Brigade is the story about the brave ride of the British light cavalry against the Russian army during the Crimean War. After being wrongly informed on the enemy forces, the cavalry bravely executed their orders in the face of evident defeat.