Do You Know Bender Character? 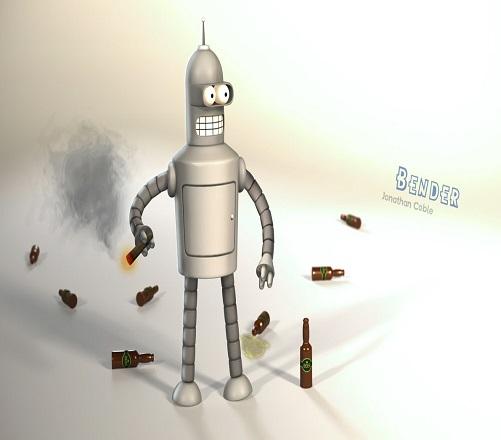 Bender is a fictional robot who is a main character in the animated television series. Can you remember the name of the series? Come on lets have fun by you taking this quiz.