Do You Know About Personal Life Of Calvin Harris? Quiz 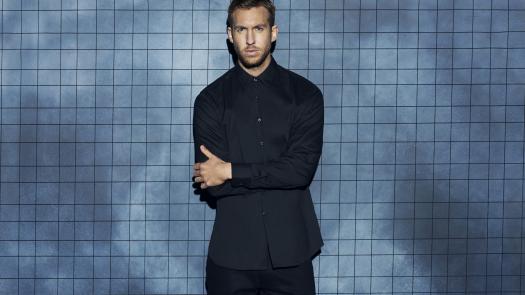 Calvin Harris is a stage name given to a popular musician called Adam Wiles. This artiste doubles his work as a record producer who is known to have produced a lot of albums. Calvin Harris is a Scottish singer who is based in the United States and popular in almost developed parts of the world for his music.