Columbus Day: Check Whether You Pass Or Fail In This Quiz! 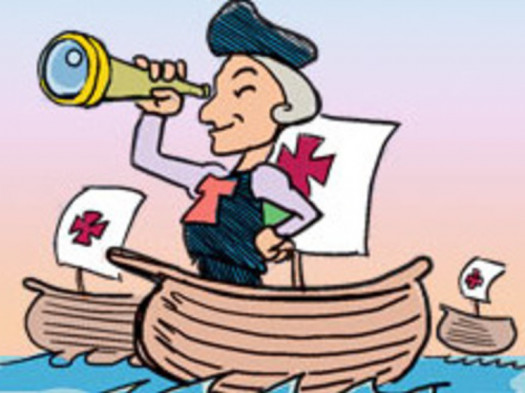 Columbus Day has been celebrated for over 300 years in American and across the American continent as a way to celebrate the man who is responsible for changing the face of the world and changing so many people's destiny forever. So, do you think you can pass this quiz about Columbus Day? Take our quiz and find out now.