Can You Tell US More About The Book "Down The Rabbit Hole"? 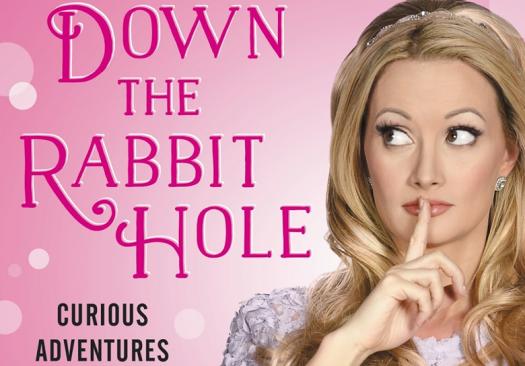 What lies behind the glamorous life of a Playboy bunny? Scandals, secrets and more? If you+ve read "Down the Rabbit Hole" you could tell us more. So, start the quiz and show us your knowledge!