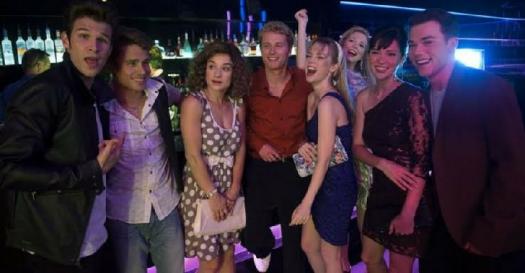 Beverly Hills, 90210 is an American teen series which was created by Darren Star and produced by Aaron Spelling under his production company Spelling Television. The series has ten seasons and is the longest running show produced by Spelling. It was aired on Fox from October 4, 1990 to May 17, 2000 and it is the first of six television series in the Beverly Hills, 90210 franchise.