Are You A True Fan Of Derrick Rose? Quiz! 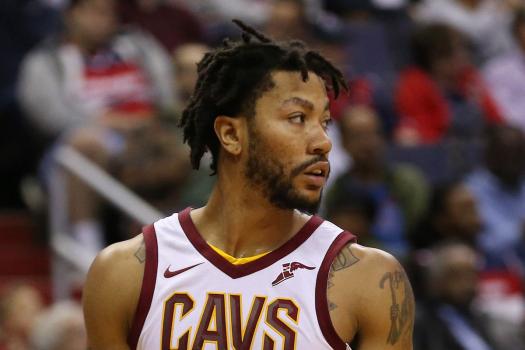 Derrick Rose hails from Illinois, USA. He was raised in Chicago by a single mother with the help of his three elder brothers. Derrick took the world of basketball by storm during his younger years. His natural talent and charisma saw him earn the nickname "Mr. Basketball" while in high school. Are you a fan of the point guard? Find out how much you know about him.