Are You A True Fan Of Betty Boop? 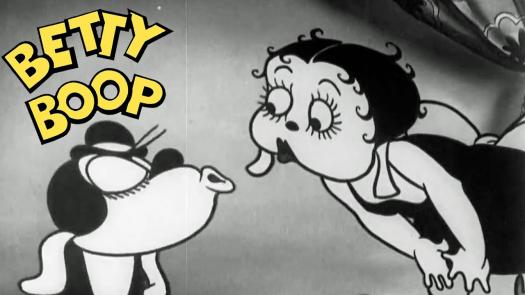 Have you seen any series of the Betty Boop animation? Max Fleischer, a Polish-American animator, created by Betty Boop. This series was made with collaboration with Grim Natwick. The series made its first appearance in 1930 in the seventh installment of the Fleischer's Talkertoon series, Dizzy Dishes. Within a year, Betty Boop became a completely human character. Betty Boop's best appearances are considered to be in her first three years. The last Betty Boop series and last episode, Rhythm on the Reservation, was released in 1939.