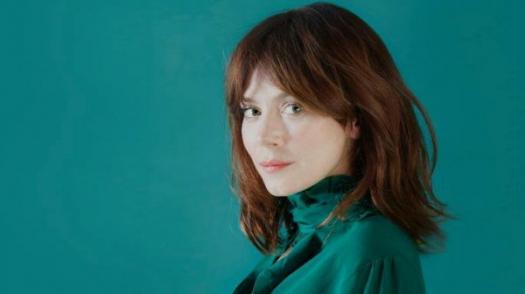 Anna Friel is an excellent English actress who started her career in the acting industry at a very young age. Anna Friel's incredible talent was demonstrated in the popular television series titled Marcella. She is the most prominent character in this series. How much do you know about her? Get tested now!

We have other quizzes matching your interest.
What Do You Actually Know About Anna Friel? A Trivia Quiz!
Start