How Well Do You Know About The Movie Bride Of Chucky? 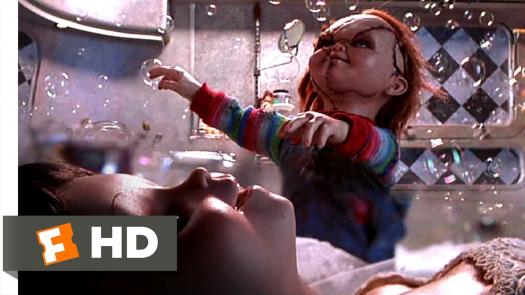 Bride of Chucky is a black American horror comedy film. It was released on October 16, 1998. Don Mancini wrote the film and directed by Ronny Yu. This quiz will test your knowledge on what you know about the Bride of Chucky.