What Truly Motivates Us

Why did the chicken cross the road? The answer: Motivation.

Motivation can do so much to help or hinder a person that much has been written about how we can tap into the psychology of it in order to become as productive as possible. The chaotic world we live in demands that we do certain things at certain times but actually doing those things is really down to our own motivations.

For example, when we are told to be at a certain place, we still have the choice as to whether to be there or not. Our likelihood of turning up is basically down to what the results will be either way, for example, what is the “pain” of not turning up versus the “pleasure” of being there on time.

A generally lazy person may prefer to sit at home having worked out that there’s no real point in being at the appointment and if they don’t go, there will be no come-back that they’re bothered about. In short, they’re just not motivated.

In working life things are far more complicated than this and what motivates us either way can be down to a set of tasks, requirements and procedures some or all of which could be affected by your decision.

However, in our chaotic lives we can quickly get overwhelmed and so our brain has a rather clever way of dealing with it – it blocks things out. This isn’t quite as good as it sounds (actually, on reflection it’s quite bad!), because there are two potential outcomes from it. Firstly, you may miss something important and the whole affair gets much worse or secondly, you worry because you have something nagging you that you feel you really should have done.

Way back in the early 1900s, Charles Schwab was having issues with a lack of productivity with his staff and he called in Ivy Lee. Ivy told Schwab to get all his managers to write down six things they needed to do every day and do those things.

Simple lists are a wondrous tool that gives people focus, de-clutters the mind and importantly, shows you when you’ve been successful. The simple act of crossing out an item from your list will give you a little boost and you’re ready to tackle the next big thing.

Of course, a list of six items would suffice back in the early 1900s but these days of engineering, software development and other huge projects, something a little more useful is required and so we have project management software.

Also, project management software helps with another very useful way to clear the mind and focus on important tasks – delegation.

Being able to shift a task onto someone who can do it and hopefully do it better than yourself will free you up so you can do what you’re best at. However you need to set expectations and keep on top of that task still. Blindly handing something over to a fellow employee without giving any terms of reference such as when it’ll be completed and to what standard could leave you having to pick up the pieces and do the work yourself with less time and more pressure.

Good online project management software can handle this for you and importantly, highlight potential issues before they become problems and before they can de-motivate and ruin a project.

Previous What Makes a Good Project Manager?
Next What’s Bubbling for 2010? 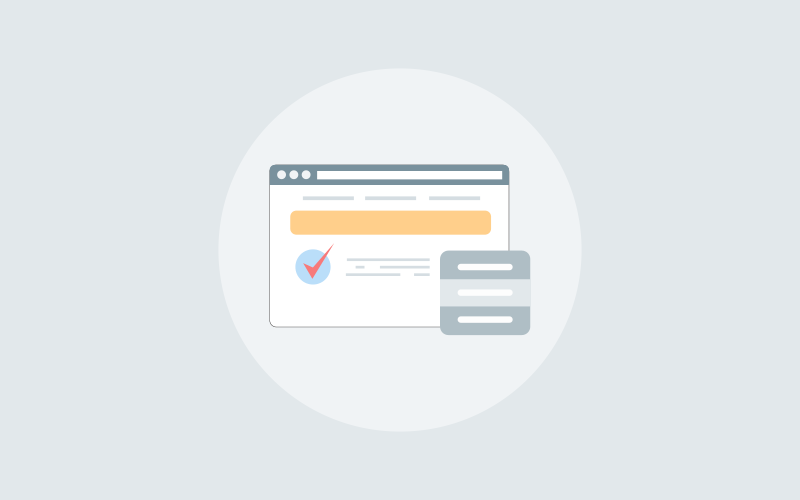