The world has changed so much in the last few decades and it’s hard to now imagine a life where we couldn’t instantly connect with people across the globe from any number of hand-held devices. This prevalence of new technology and the “always on” lifestyle has its downsides though, and many companies are now discovering that by switching off this constant stream of information the productivity of their staff is increasing. Could this work for you?

Last Friday I was invited to an office in London to discuss project management training to a group of people about to start a new warehouse construction. The office I was being taken through was huge and built from steel, glass and a type of material I can only describe as plastic, but a bit colder and harder and looking a bit like concrete. But it was definitely plastic.

I was taken through three offices, each of them operated and run by a different manager, each performing a different but very important role in the organisation. Each one had efficiency targets and each one, I discovered later, had to provide a set of performance figures to the board.

I was meant to be training a handful of people out of each office who would then cascade the information down to the others. So far, so good. But something caught my eye and I had to get to the bottom of it.

The three offices, let’s call them “A”, “B” and “C” each had very different managers. The office we’ll call “A” was presided over by a fifty-something gentleman who seemed to have a very laid-back attitude to his staff. “B” was ruled by a matronly 40-something woman and “C” by a woman I’d say was probably barely gone 20 years old.

I’ve read up on management styles a lot and to be honest, if you read enough books about it then you realise that there’s no solution to the question “what’s the best way to run a department”, they all work and fail in their own ways. However here there was something that stuck out like a sore thumb and which I had to investigate. Office “C” had performance figures at least 20 percent lower than any of the others.

I wanted to find out why this was so and very quickly I discovered the answer. Each office had their own rules and they could adopt whatever policies they saw fit in order to run it as they wished and it turned out that office “C” allowed access to YouTube, Facebook and Twitter when all the others did not.

I spoke to the manager of the office and asked why she allowed access and the answer was fairly straightforward; put simply, she thought everyone ought to be able to manage their own time and anyway, it kept moral high.

But did it? I could see no difference in moral between any of the offices. If anything, the other offices seemed to have a little more “buzz” about them. Was social media killing the social office?

The Power of Interruptions

My role in the company was to increase efficiency across the board by helping them handle projects better, but their biggest problem was staring them in the face – switch off the Internet to that office and you’ll probably see an increase straight away.

I remember reading years ago that if you are interrupted when working on a task, it can take up to 20 minutes to get back on track and while I’ve never timed it, I can say that from my own experience an interruption can indeed disrupt the flow of work. So does constantly checking the Internet and social media do the same? I can only conclude that it must in some way distract people enough so they can’t concentrate on the task at hand.

Think of your own personal habits, do you often find yourself arguing on Facebook with someone and before you know it the whole family has gone to bed leaving you at the laptop?

Social media is an incredible sap on people’s time and it can be a real productivity killer in big offices, I shudder to think of the actual value of work lost due to people constantly checking their statuses.

Here’s something to try. Simply don’t go on Facebook for a day and see how you get on. My bet is that you will do more and feel better at the end of the day. Don’t even schedule time during your breaks, just don’t use it. Go on a Facebook strike if you will!

If your chosen social media addiction of choice is Twitter, then uninstall it from your phone. Take away the temptation and see how your productivity soars.

Your mind can’t multi-task and if you try to feed it with lots of information then you’re essentially trying to make it do multiple things at once. Instead, it will just see each attempt to do something different as an interruption and you’ll constantly be playing catch-up.

A screen with constant status updates, beeps and calls for your attention will clutter the mind so you won’t be able to perform at your best.

Take control, switch it all off and just get on with the jobs at hand. You’ll find yourself doing more, feeling better and eventually you won’t care what people say about the latest U2 album!

Previous Want a Quick Productivity Fix Focus.
Next What Drives Us and Keeps Us Growing 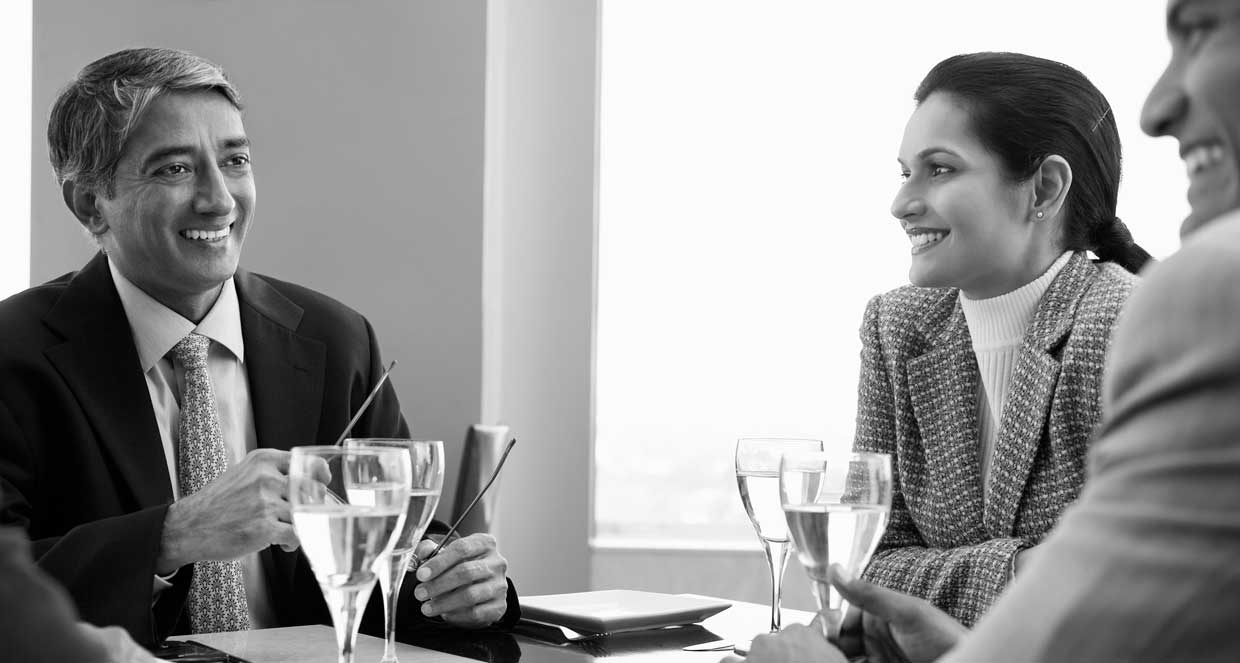 Are you making the most of networking?

Held Back By Digital Shortcomings? 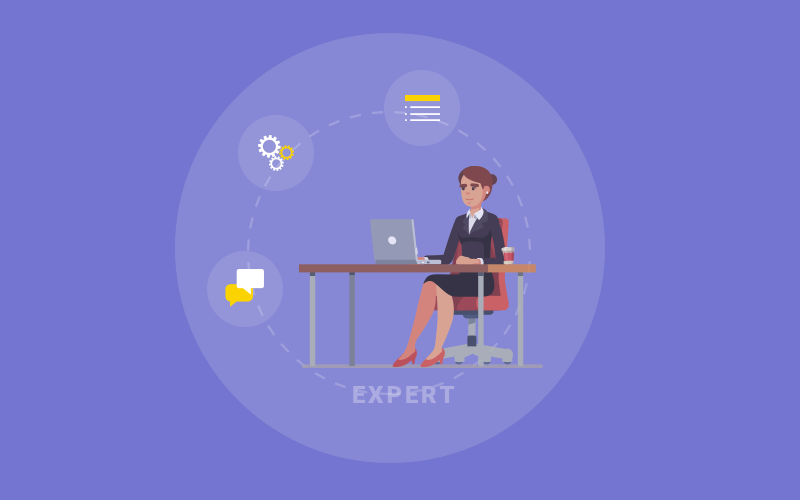 Expert Opinion: Top 3 Project Management Trends to look for in 2021