Over Twitter recently we mentioned that it was our first birthday and to celebrate we were going to release a new update. Well here it is, and there's lots to tell you about!

Firstly this new update is coming in two stages. We've been re-developing the invoicing side recently and because that is such a big change we thought we'd release the Project Management software updates first and then release the Invoicing update either next week or in the new year - look out for it.

So what's new in ProProfs Project??

I'm very excited right now because I want to tell you about a new feature. It's actually an extension to what we already had, but we've basically just made it loads better. That feature is the new Timesheets and Time Tracking feature.

We were finding that some people were trying project out and loving it, but then found it didn't quite hold up to the way that some of our competitors handle time tracking (it was just a basic timer against a Task). So this new Timesheets and Time Tracking feature solves a lot of those needs, and we'll even continue to enhance it as well over time.

What does the Timesheet feature do do?

When you our one of your collaborators clicks on the little timer their time will track as normal, but this time instead of just adding minutes to a clock it will actually add a time entry. Project Managers and Administrators (and the task owners) can then look at those time entries and generate PDF reports with each entry stored in a nice table and made editable.

Also another new feature is when your timer is tracking, if it reaches an hour then it will automatically add an hour to your billable time - meaning you don't have to go through and work this out afterwards. Then you can just create an invoice off your project with billable time set up for you automatically (providing you've set your hourly rate in the Project edit page).

We've overhauled the comments system. Files can now be tagged to any comment (though you can still just view the file repository if you want to from the Files link), making it a lot easier to discuss a project with files inside the discussion.

OK, what else is new?

In case you didn't get that, yes Free & Solo plans can now post files and comments!

We're going to be overhauling the invoicing system as mentioned before with lots of new features coming there. We're also going to be introducing a new payment system which allows for plans to be changed really easily.

So that's about all for now - Happy Birthday ProProfs Project! 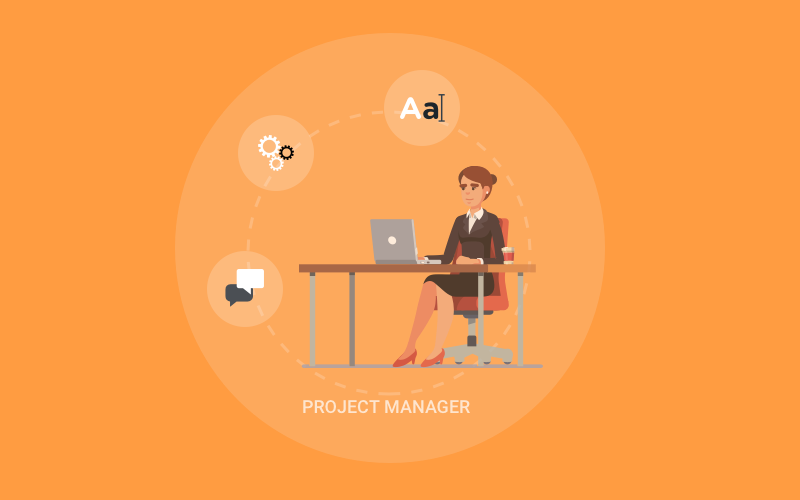 10 Ways to Rock Your Remote Collaboration With Style

How to Manage a Project Team: 6 Ways You Didn’t Know Helped