The Magical Journey Shows How a Project Can Easily Fail 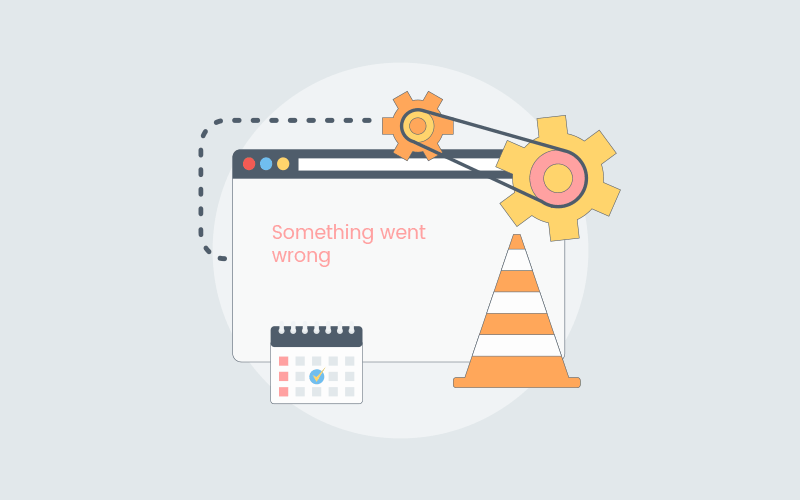 Getting a project wrong can be more than just annoying, it can be a disaster for all involved. Having famous people on board can make things worse as expectations will be high. Are you strong enough to know when to pull the plug and admit things aren't going to plan?

Unless you’ve literally just returned from a trip around the galaxy (or maybe to a comet), you’ll notice that Christmas is just around the corner. The shops are filling up with toys, tinsel and sweets and everywhere you go, even in Florida; there’s suddenly a lot of snow.

Christmas happens at the same time each year, and if you have to plan a project to be ready for it, then you really should know your milestones. However, many projects suffer when the result is nothing like the organisers had envisioned.

Sometimes the sum of the parts don’t make a very attractive whole and this has hit hard at The Belfry Hotel in Sutton Coldfield, England. Recently a “magical attraction” was planned to wow visitors with its Christmas feel and it turned out to be a big disappointment to many families.

The site was designed by Lawrence Llewelyn-Bowen, a pretty famous TV personality and designer and having his name attached to the whole event will have got people excited. The Belfry is also a very well-known venue, especially if you’re a golf fan. It’s expensive, and expense usually means quality.

Quality is not what people got. So many complaints piled in that they’ve now closed the attraction until they can fix it.

So What Went Wrong?

“…the venue was not ready on its scheduled opening day…because bad weather had set back construction.”

Now, we posted a few days back about how you can handle late project delivery. I wonder if someone at the Magical Journey should have read it?

The article talks about telling the customer what’s gone wrong and not trying to rush things. This is critical because delivering an inferior project can do untold damage to your reputation. At the moment Llewelyn -Bowen is currently riding a hailstorm of abuse on Twitter, and this will most likely hurt his status.

It will probably also damage the reputation of the Belfry Hotel. Keep in mind also that the event has a shelf-life of about four weeks, will people be tempted to go there given the terrible press? Could the organisers ever make their investment back?

What Should Have Happened

There’s no way to know what went on behind closed doors. However, a good project plan should have had plenty of opportunities to highlight the issues before launch day. A comprehensive risk assessment will have shown the problems with launching a sub-standard attraction and the potential bad news it could generate.

It can’t be stressed enough – project planning is sometimes more about knowing what to do when things go wrong and deadlines can’t be hit. Having a contingency is a must and sometimes putting your hands up and admitting there’s a problem could be the best answer in many cases.

What would you have done?

Previous The Importance of Goal Setting
Next Focus on Today 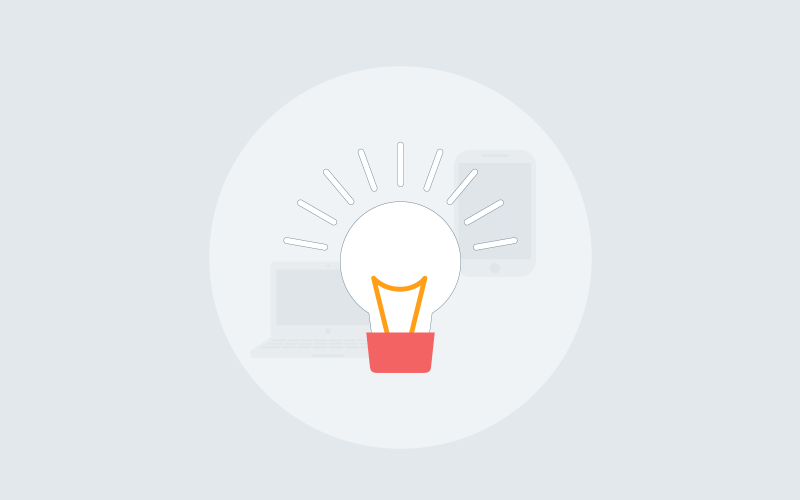 How People Interact – Collaboration Made Easy

What Is Project Management Triangle and How to Manage It