Systems – Essential in Businesses of All Sizes

A good friend of mine is a project manager at a small software company that is going places. They've managed to seal a few very lucrative deals lately with some large financial institutions and they are currently going through that difficult growth stage which means things are probably a little chaotic for many of the employees at the moment.

We were chatting the other day over a coffee and he was telling me that when a new job lands on someone's desk, there's euphoria at getting another contract followed quickly by the dread and panic of having to deliver it.

Mike was in the middle of this as it was his job to make sure the projects ran smoothly from start to finish, but he's new there and still learning the ropes and understanding how the company 'ticks'.

"So what procedures are in place when a new job lands?"

"Eh? Procedures? We just take the job, talk to them to see what integrations are necessary and then get on with it."

"But what systems do you have to ensure it all runs smoothly and the customer is kept up to date with what's happening?"

"You mean actually written down stuff?"

"Yeah, actually written, in a book or folder, a flow-diagram that shows everything as it happens"

And therein lies the problem.

The Role of Systems

I remember as a young office worker openly scoffing when TQM (I won't explain, look it up!) was introduced into our company and everyone had to write down what they did, when they did it and why they did it. To be fair, it was introduced in completely the wrong way as if a 400 page manual could replace the creativity and intelligence of actual human workers. It seemed we were creating a manual that could eventually be given to robots who could complete our job for a fraction of the cost. Of course, it was nothing of the kind and eventually I learned that systems are at the core of any successful business.

Anything that causes a potential for misunderstanding or confusion within a company is something that needs to be systemised in a way that can actually be written down. There should be no confusion as to what happens when a new job comes in, who needs to be contacted and what needs to be put in place to ensure that job goes smoothly.

Of course, that doesn't mean you need to destroy creativity, far from it. By systemising your internal processes you are actually destroying confusion and this can boost creativity.

This is obviously the core reasoning behind project management systems and in our case, ProProfs Project. It's a way of stating clearly that something needs to be done at a certain point by certain people with a view to having a particular outcome.

Transpose this to your business and you have something that will immediately help people to understand what they should be doing and more importantly, why they should be doing it. It also means that when you eventually get that customer that is insistent on micro-management and keeping a tight hold on everything that's going on, you can tell them without hesitation where things are and when they're likely to see a response.

There are other benefits, too and these should be kept in mind when a company is growing. You see, when you have systems in place, you can see at which point things are failing and why so you immediately know where resource needs to be targeted in order to solve that problem. If you find that the support area is failing to respond quickly to calls, you can trace your systems to discover if it's a resource issue right there or is it a failing with a particular bit of software or maybe another part of the system?

Accuracy is key and by knowing how the entire ecosystem of your company hangs together you can very quickly know then things are starting to fall apart and act accordingly.

Of course, there will be resistance to any kind of initiative that aims to try and document a person's process or role within an organisation and so it has to be couched in a way that won't make them think that their jobs are going to be outsourced. The whole company needs to be bought into the process but if that can be achieved successfully, the benefits to everyone and to the company as a whole can be very good indeed.

Previous Support Project Bubble
Next Take Christmas off, You Deserve It! 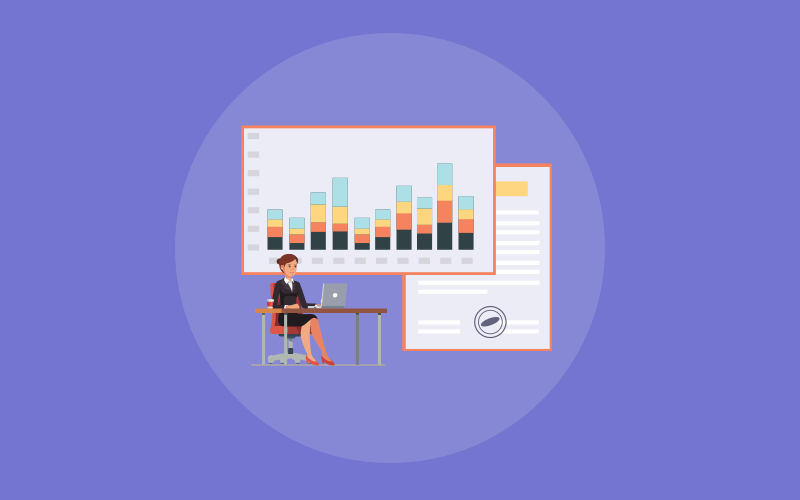 New Round of Updates

What is Project Time Management?

How to Put Procrastination Off For Tomorrow