Is Social Media Productive or Destructive?

She was sitting at her desk among the confines of her tiny cubicle posting the latest eCard. She smiled in gleeful anticipation of the avalanche of likes and comments she knew were soon to come. As she concluded her post, the eerie feeling crept over her – she was not alone. With dread, she slowly swiveled around in her chair to find her boss, arms crossed, staring at the incriminating smartphone she held in her hand…

This is a common scenario for many employees. Clandestine Facebooking is all too common in the workplace. And many project managers spend substantial amounts of time, angst, and money to hamper all on-the-clock tweets, posts, pins, and other social media actions.

But should project managers be trying to stop it? Or should they be encouraging it?

This is a difficult question. Social media has officially crashed the cyberspace party and is here to stay. Over the past 6 years, it has done nothing but increase in popularity at a rapid rate. And, according to LearnStuff.com, our economy has felt the impact; apparently social networking costs the American economy $650 billion per year due to on-the-job social media mongers.

While social media has traditionally (and nearly unanimously) been believed to be an omnipotent distraction from tasks of higher integrity (i.e. working on that spreadsheet or finishing that report), it is now becoming a productivity management tool chocked full of potential. Numerous studies on the effect of social media on productivity have revealed impressive benefits.

For example, the McKinsey Global Institute (MGI) released the reportThe social economy: Unlocking value and productivity through social media technologies which surprisingly revealed that social media holds twice as much value when it is channeled into productivity management as opposed to marketing. They estimate that companies can increase employee productivity by 20 to 25 percent if they use social media technologies to the furthest extent. In fact, they attribute two-thirds of this potential value to communication and collaboration within the organizations

MGI suggests that managers use social media technology to enhance collaboration, improve communications, and share knowledge. In general terms, value is realized through swift communication and more efficient and effective collaboration among employees. One of the more specific key advantages to using social media for internal communication is the fact that all communication becomes searchable, and useful, content that can reduce the amount of time employees search for company information by at least 35 percent.

In another study, this one conducted by Miral Fahmy from Yahoo Tech, social media networking sites increased employee productivity by 9 percent. And why? Fahmy attributes this to the following:

In a study conducted by AT&T generated the following statistics about employees who use social networking sites:

5 Ways To Use Social Media For Productivity

In summary, it seems that social media is more than just an addiction for the lazy employee – it actually enhances productivity when implemented correctly. Relying on a human being to answer a question beats communicating with a computer-generated voice or a lifeless Google algorithm any day – hands down.

We encourage you as a project manager to stop fighting the social media tsunami and instead open your mind to its productive force and ride the wave of the future.

What do you think? Has social media been productive or destructive in your experience?

Previous iPhone & iPad Apps
Next It Happens to Everyone. Stay Calm 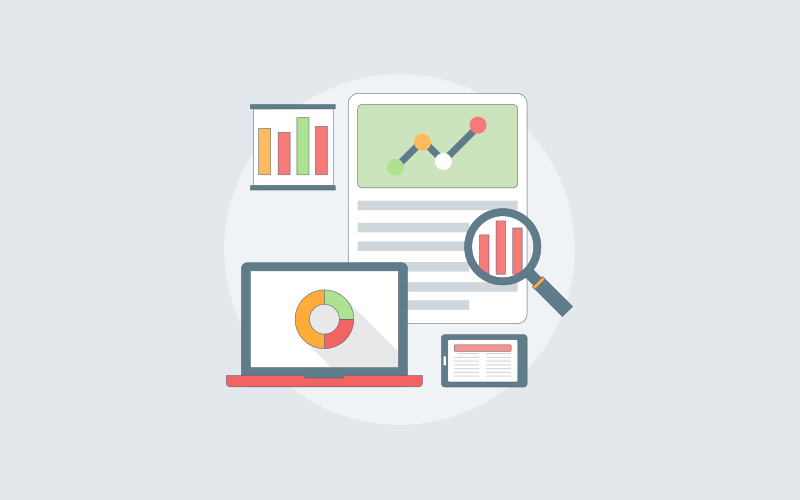 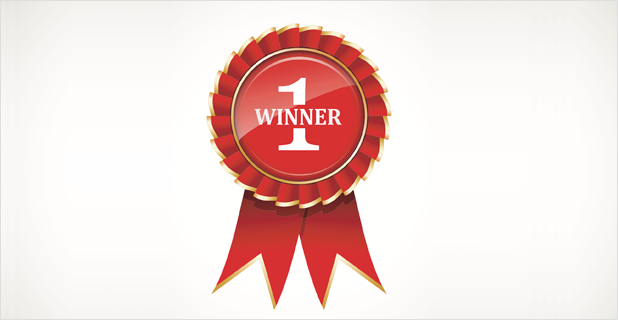 What Makes a Good Project Manager? 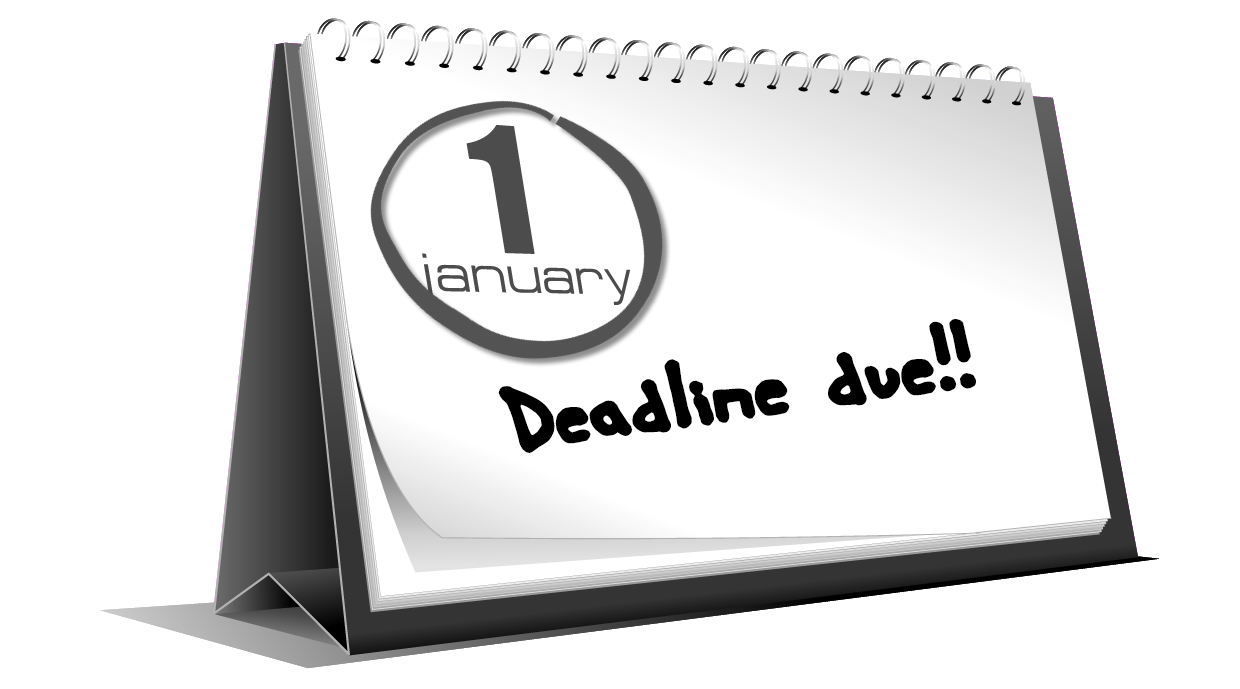 Prepare for the Christmas Project Stall