How People Interact – Collaboration Made Easy

The three primary ways in which humans interact are conversations, transactions and collaborations. This post explains each one of these and shows how each are important at times during our working life.

This is where two or more people participate in an exchange of information primarily for relationship building or discovery. There are no pre-defined constraints, it’s a free exchange and it can be via social media, email telephone or some other means.

An interaction like this, while relaxed, could end up becoming a productive or profitable relationship, for example a conversation in the queue at a store might lead to a sale for one of the people. However, that was not the goal of the interaction. Many would say that relationships built from these types of interactions are some of the best.

When the requirement of the interaction is to change the status or relationship between those involved, it is a “transactional interaction”. For example, we might want to convert a prospect into a lead and then into a customer. A transactional system might be used to store each stage of the funnel through to actually selling a product or service.

This is mostly what occurs during a project. Here we have a common group goal – for example the project milestones – and people work together to reach that goal. It’s not like a transactional interaction where we’re trying to move a person to a specific state, in a collaborative interaction there might not even be a specific state yet, that is to be decided.

Through collaboration, the end point will be defined and then reached through working together.

Previous Held Back By Digital Shortcomings?
Next How Task Lists Can Keep You Happy 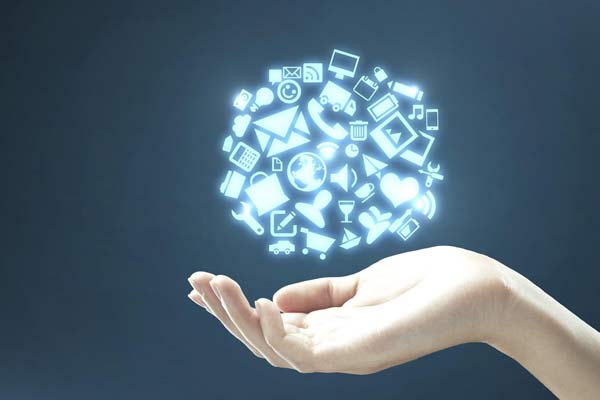 Systems – Essential in Businesses of All Sizes 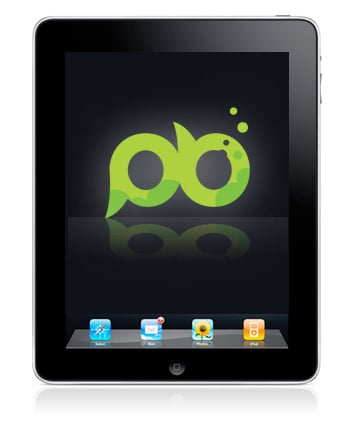