Does Perfectionism Stop You From Being Your Best? 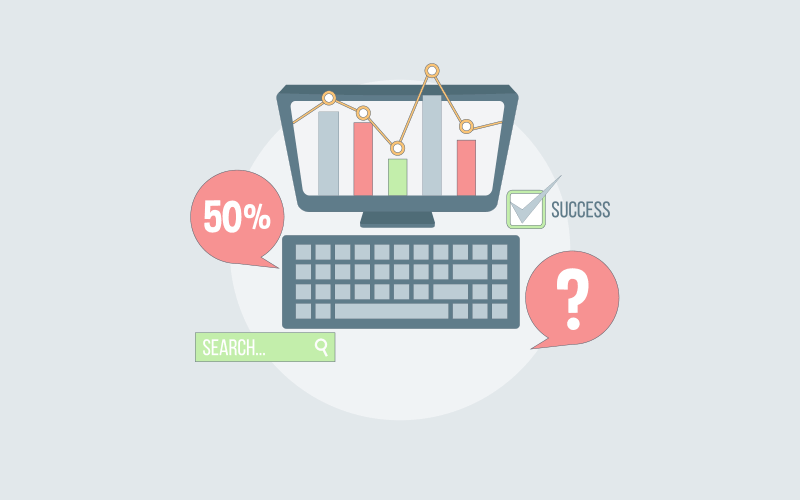 Although there are many benefits of aiming to be the best at what you do, it can sometimes be a barrier to getting things done in the first place. If you delay the release of a product because you’re aiming to get it just right, you may end up losing out to inferior products that win, simply because they’re first.

You’ve probably heard of the Oculus Rift, although it’s likely you’ve never actually seen one. It’s been in development for over four years and is now owned by Facebook. It aims to give an immersive 3-d gaming experience, amongst other applications, and has been widely touted as a breakthrough in technology.

Such virtual reality headsets are not new. Even in the 1990s, we were being shown systems that allowed us to virtually walk around a landscape and interact with computer-generated objects, but it was always expensive and never became a commercial product.

Having been the subject of an extremely successful Kickstarter campaign, it now seems that after over four years in development, the Oculus Rift will be available to consumers for the first time. This should see a change in gaming like never before. If you can afford one.

It seems it will cost around $500 if you want to buy one of these, essentially the same as a new consol. This means it will be out of reach of those who would simply want to experience a virtual world as a curiosity, and not to blow things up in it as a game.

Google, not one to rest on any kind of plant, let alone a laurel, unveiled the “Cardboard” project in 2014. The concept was simple. Most of the workings of a virtual reality headset are already embedded within smart phones. The way you hold a phone, the direction, the angle, it’s all there and used by many apps.

All you needed was a way of holding the phone and some lenses to form the image on the eyes. When it comes down to it, a cardboard box and a couple of bits of plastic do the job superbly well, and for a fraction of the price of the Oculus Rift.

This is not perfect, certainly, and the apps to show off this essential “hack” are few at the moment, but it’s just this sort of development that sparks interest in people. It’s certainly not going to be of the same quality of the Oculus, but it’s first, and that’s an important place to be.

The Wisdom of Crowds

Google haven’t taken that much of a gamble at all by doing this. The costs are relatively low and the effort put into it is also minimal, considering the size of the company. However the benefits could be massive.

Rather than sit in darkened rooms to develop this technology, they’ve put it out there to the masses and they’re letting people use it, and decide on how it can be developed. Rather than having to fork out hundreds of dollars for development kits, for less than $10, people can start experimenting.

How This Relates to Us

Reid Hoffman is the founder of LinkedIn and he famously said, “If you are not embarrassed by the first version of your product, you’ve launched too late”.

Being first is far better than being best. There are a number of benefits to this approach, but in the world of software, it means you are actually handling over some of the development to your users. People can suggest improvements, meaning that you’re developing in a more agile way, producing features that resonate with your customers and are based on their actual requirements.

This, in turn, can give you a better community of users who feel part of the process and are more in tune with your values.

It might not be the best now, but when it does become the best, it will be because you have listened and actioned on what people actually want. Your product will be better for it and the community you have garnered will be more likely to promote you far and wide.

Previous Do You Strive for Project Simplicity?
Next Doing This One Thing Can Keep Your Project Manager On-Side 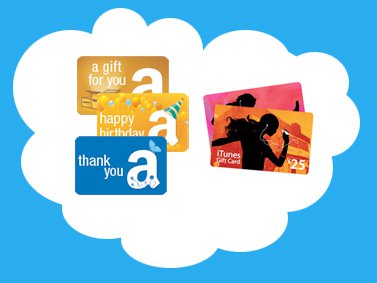 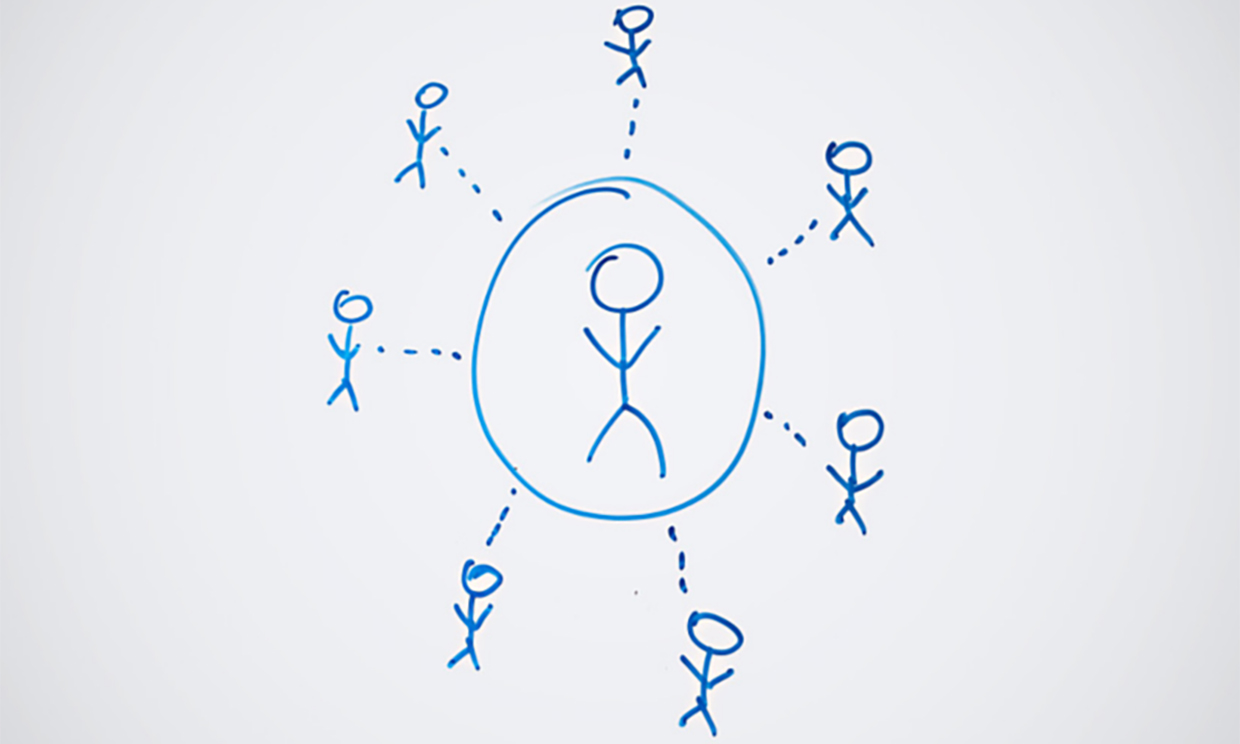 Are you outsourcing yet?