Communication, the key to a Better Project Experience 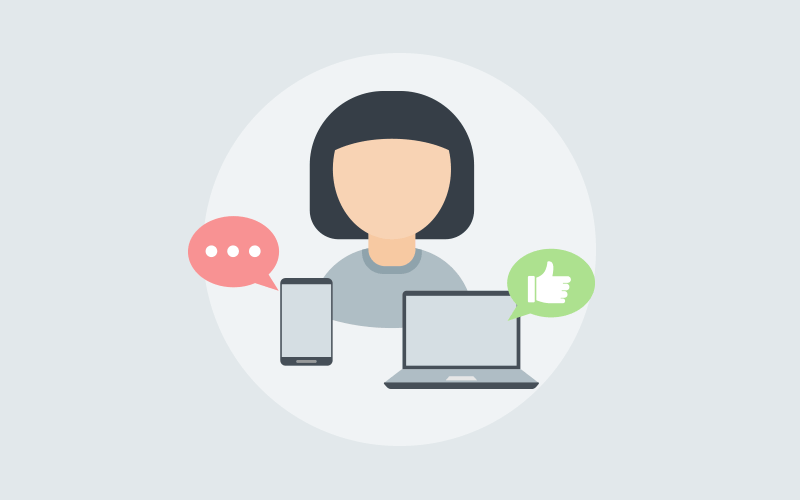 Communication is easy these days. We can text, email, call, chat, message, poke, nudge and wink and all without getting up from our desks. So why is it that so many projects fail where people cite “communication” as the problem?

Text, email and phone calls are methods of communication but what we communicate is far more important than the delivery tool we choose. Even though we live in a switched-on world, there are still issues with talking to our colleagues in order to make a point or pass information, and this is where problems occur.

Unfortunately, the most ubiquitous system we have, email, is also the cause of so many problems due to people banging out messages without considering how it will be interpreted. One single email can derail an entire project if it’s read in the wrong way. Avoiding such problems is down to the skill of the project manager and an experienced one will be your greatest asset. Even so, for those starting out (and maybe even the experienced amongst you), here are a few tips that could just help your project planning and avoid any communication disasters.

I have a tendency to write emails in a hurry. Just as I’m finishing off a coffee or moving on to the next task for the day, I’ll bang out an email to someone. Trouble is, the person on the other side won’t be just reading the email; they’ll be looking to find the meaning behind it.

“What’s the reason for this request?”

By leaving an email open to interpretation, you’re potentially causing a rift, one that nobody expected, but which is there nonetheless.

For this reason, I have a delay on my sending. It’s easy to set up in most email clients, and all it does is delay the sending of an email for a set amount of time. I found that the remorse from sending the wrong email to the wrong person usually hits the minute I press “send”. By having a delay, I can stop the email and re-write it to make sure there’s no room for argument.

Think About Your Wording

I used to get communication from someone who’d signed up to some crazy scheme of only writing two sentences in an email. Essentially, whatever you asked them, they sent back a response in two sentences, and if couldn’t be answered in that, you didn’t get an answer. They were trying to enforce a system whereby you’d only ask them short questions to get short answers.

In the end, I didn’t bother. I was asking them questions but because I didn’t ask in a certain way, I didn’t get the answer I needed. So, I went somewhere else.

Their idea sounded good – keep email brief, but they took it too far.

Rather than stick to such restrictive rules, I prefer a much better way – use common sense. Use a “chatty” way of communication and relax.

The way you craft your emails is important and shouldn’t be constrained by strict rules. Instead then, here are a few “guidelines”:

Be chatty, not corporate

A corporate sounding email may make the recipient think something is wrong. If it’s received during a particularly bad time during the project, they may be under the impression that rules are coming into play. This email may be used as evidence, better respond in kind.

When things aren’t going too well you need to be more informal and friendly. You’re dealing with humans so work that way.

Tell them everything, even the bad news

Being overly optimistic is bad. If there’s bad news on the horizon then be the first to warn your team, don’t hold on to it thinking they won’t find out; they will.

If it comes from you then it’s better than them finding out in any other way. Be honest and they will reward you back with honesty.

Many communication methods are built for teams. A group chat facility is a great way for everyone on a project to keep in touch, but it’s also a great way to dish out praise. If someone’s done an excellent job, tell everyone about it.

Pick Up The Phone

Remote working can be lonely. You’re sat in your office all day typing away and only getting the odd ping of an email from your manager.

Sometimes a call can be just the boost needed to get more work done and stay productive so don’t just rely on email, text and messaging. Maybe a phone call is all that’s needed to boost the morale of your staff?

Even better, if they’re in a far-off land with a different time zone then the fact you went out of your way to talk to them will do wonders for their confidence.

Communicate and Reap The Benefits

A few years ago I was talking to a group of project managers at a conference, and I asked them what they thought their biggest failing was. Nearly all of them admitted it was “communication”.

We could all get more done if we took the time to communicate better, especially to those who rely on us for leadership.

How to Identify Early Warning Signs of Project Failure

New Round of Updates 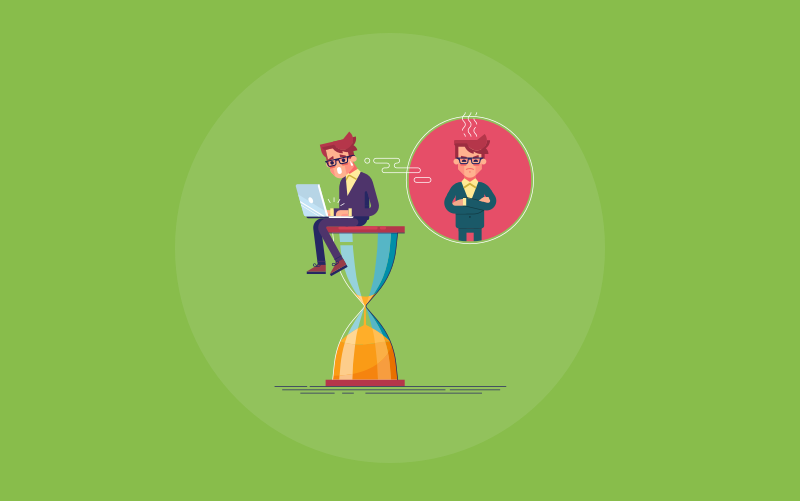