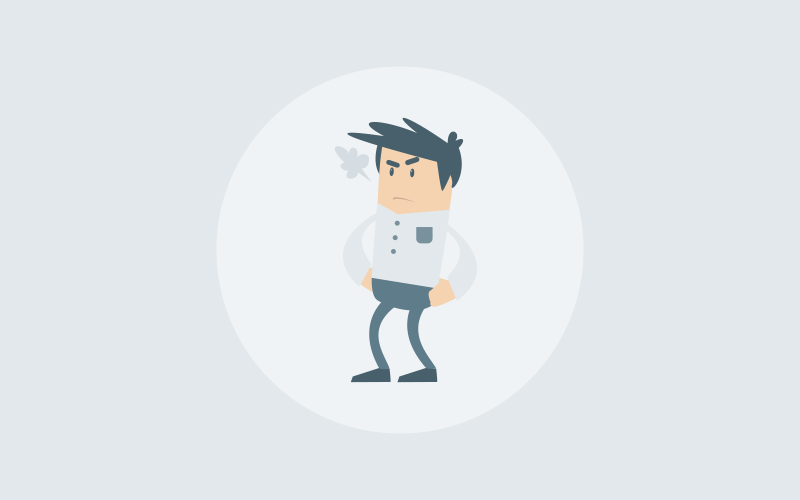 About twenty years ago I was working with a project team on some large IT implementations. There were five main project managers, each reporting to a lead manager who in turn reported to the customer.

The five main project managers were supposed to be fairly autonomous as they were split across the whole organisation working on distinctly different aspects of the implementation. Each had their own skill and this was reflected in the jobs they were given.

Each one also had at lease fifteen staff under them, but some had many more. I worked in one of the smaller teams and I have to say, our manager was fantastic, but she was new. As a new manager she was expected to work with one of the more experienced ones to learn the ropes. I got invited along to a session with the chosen manager as I was training, too. It was a terrifying experience.

This manager had quite a reputation and his manner with the customer, the staff and other managers was shocking to say the least. During the sessions where we were meant to be picking up “best practices”, we actually learned exactly what not to do and we compiled a list.

The list got passed around the team members and became part of folklore. People would refer to this list as the “Eight Commandments” (pity we couldn’t muster up another two!) but people mostly liked them because they knew why they had been compiled.

1. Hold on to information

When someone sends you information relating to the project, hold on to it before passing it on to the rest of the team or the customer. Don’t act swiftly, you’re a busy person and these things need to be checked out first. Leave it at least three days so people know you’ve taken it seriously.

2. Show the them who’s boss

You’re the boss, make sure everyone knows that. If the weather is bad and snow is on the road, ensure you get to the office before everyone to show how easy it is. If some of your team go to lunch, ensure you stay in the office, ask someone to get you a sandwich. Never take a break but most of all, ensure the team know that you’re not taking a break.

Reprimand tardiness every time. If someone is late regularly, ignore their excuses and make an example of them in the office.

3. Don’t trust your most experienced people

Let’s face it, they’re the ones most likely to mess up due to their cockiness. Micro-manage these more than anyone else. Get them to provide daily reports and also full and audited time sheets.

Some of your staff are better than others, it’s just the way it is. Equality is not needed here, you should make sure your favourites are rewarded regularly. If they do something wrong, let it go, they’ll make up for it somehow.

Of course there’s a process and rules document – but the reason you’re the best project manager in the company is because you don’t follow the rules. You get things done using whatever means you have at your disposal.

You’re busy, you don’t have time for people to come walking into your office whenever they feel like it. Get them to make an appointment.

7. Every man (or woman) for themselves.

Yes, you’re the head of the team but that doesn’t mean you have to take to rap for their mistakes. If they mess up, let everyone know who did it. Report them to the customer and ask them to personally go and apologise to everyone that has been inconvenienced by their foolishness.

8. Keep milestone dates to yourself until a few days before they’re due

A task will take as long as the allocated time, it’s just the way it is so if you tell the team they’ve got two weeks, they’ll take two weeks. Instead, let the customer know when things will be done but don’t tell the team until a few days before. That’ll keep ‘em on their toes!

As you can imagine, if the project manager had realised that this was about him, we’d be in a lot of trouble, but he also had such a high opinion of himself he didn’t realise!

Do you know anyone like this? Let us know!

How to Manage a Project Team: 6 Ways You Didn’t Know Helped