“Our lives begin to end the day we become silent about things that matter.” —Martin Luther King, Jr.

A recent online survey found that 81 percent of women and 43 percent of men had encountered sexual harassment in one form or another during their lifetime.

If we count in scores of unreported sexual harassment cases, the number would be much higher than what the poll suggested.

Sexual harassment in the workplace is pervasive. It causes trauma to victims and brings business liabilities such as reputational damage, not to mention the disruption in productivity and legal costs.

Now you may ask how to avoid all this pain.

When we hear the term “sexual harassment in the workplace,” one of the first things we usually visualize is a man giving an unwanted shoulder massage to an apparently uncomfortable woman. But sexual harassment is much broader than that.

The U.S. Department of Justice defines sexual harassment as “any non-consensual sexual act proscribed by Federal, tribal, or State law, including when the victim lacks the capacity to consent.”

The U.S. Equal Employment Opportunities Commission (EEOC) states that “unwelcome sexual advances, requests for sexual favors, and other verbal or physical harassments of a sexual nature, constitute sexual harassment when such conducts explicitly or implicitly affect an individual’s employment, unreasonably interfere with their work performance, or create an intimidating, hostile, or offensive work environment.”

Sexual harassment in any form is an assault on the dignity of a person, whether male or female. It can take one of the following forms:

Read More: Everything You Need to Know About Women Empowerment at Work

What is NOT Considered Sexual Harassment?

It’s important to know where to draw the line between what is and what is not sexual harassment. This will help you or your employees identify genuine cases of sexual harassment and resolve them as soon as possible.

Same is the case with using slangs or telling random off-color jokes that you can share with just anyone.

Recognizing different types of sexual harassment is necessary. It is the first step to combating them effectively. Check out the following common types:

How Serious Are Cases of Sexual Harassment Today?

According to New America, the think tank that focuses on a range of public policy issues including gender, sexual harassment in the workplace remains a pervasive, troubling, and largely unresolved problem in virtually every sector of the economy. It says that the consequences of harassment can be severe and long-lasting.

Research has found that each incident of sexual harassment costs organizations around $22,500 a year in loss of productivity. In recent years, U.S.-based companies have spent over  $295 million in public penalties. This figure doesn’t include private settlements.

In 2016 alone, many companies in the U.S. paid $2.2 billion in insurance policies including coverage for sexual harassment complaints.

A study by Center for American Progress, nearly one-third of the more than 90,000 of all charges filed with the EEOC in the fiscal year 2016 involved a claim of some form of harassment and nearly half of them was related to sexual harassment.

Outcomes of Sexual Harassment in the Workplace

Incidents of sexual harassment leave a negative impact not only on the victims but also on the perpetrators and those around them.

According to Ball State University, Indiana, employees who have been sexually harassed are more likely to miss work by calling in sick frequently.

Strained relationships and increased turnover are other side effects of sexual harassment in the workplace.

This case was one of the most sensational real-life examples of sexual harassment in the workplace.

Ashley was an employee at Aaron's, an Atlanta, Georgia-based lease-to-own retail chain dealing with furniture, electronics, and other items. She accused her manager Richard Moore of sexual harassment and assault. According to her, Richard attacked her, pulled up her shirt and masturbated on her.

The verdict in her case was later reduced to $41.3 million because of a cap on federal damages. Aaron's moved for either a reconsideration of the verdict or a fresh trial.

Subsequently, parties to the case reached an out-of-court settlement with an agreement totaling $6 million.

How to Deal With Sexual Harassment in the Workplace

One of the best ways to tackle sexual harassment in the workplace is through education and training. An anti-sexual harassment policy like this is essential to sensitize both employers and employees about the problem, prevent unwanted cases, and uphold your company values. You can deploy training under mandatory laws such as CA and Federal sexual harassment laws.

You can even add sexual harassment quizzes like this to assess knowledge retention, case studies for real-life examples, and course bundles for microlearning on each relevant topic.

With ProProfs, you can either create a course from scratch or use professionally designed ready-made courses.

Additional Things You Can Do to Prevent Sexual Harassment

Let them be aware of all policies and procedures in place for preventing and handling cases of sexual harassment.

✓ Encourage Them to Talk to the Offender

This will give them an opportunity to try and resolve the situation among themselves before it spirals out of control by communicating to the offender that their behaviour is unacceptable.

Save messages, emails, and social media comments. You can use them as evidence in case there’s a lawsuit.

✓ Let Your Employees Speak Out

Empower your employees to air their opinions and come out in the public about sexual harassment and abuses. Let them know that it is not something that they have to deal with on their own. They can talk to your HR department or approach you personally.

When it comes to the question of handling sexual harassment in the workplace, there is no alternative to training your employees. Motivate them regularly to treat each other with respect, regardless of their position in the organizational hierarchy.

Building a healthy workplace that is free of conflicts, fear, discrimination, and harassment begins with the right employee education.

Online sexual harassment training for employees can prevent harassment cases and empower your workforce with the right etiquettes and ethics.

If you are planning to deploy sexual harassment training in your organization, you may use our pre-built courses: 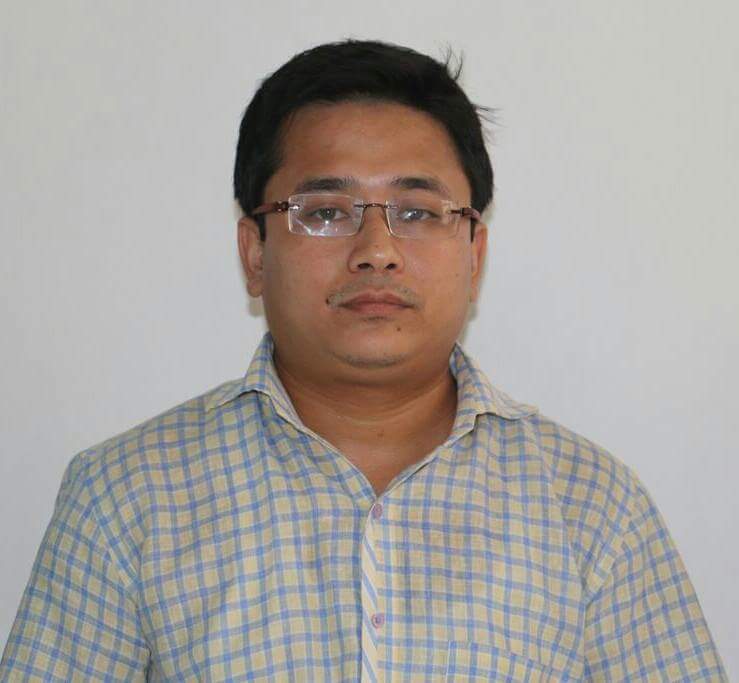 Michael is a wordsmith with more than 8 years of experience in writing for different industry verticals. He is a foodie and loves to crack jokes.

Previous How Do Interactive Quizzes Enhance Learning & Assessment?
Next 5 Strategies to Improve the Effectiveness of Your Lead Generation

How to Choose the Best LMS Software: A Checklist 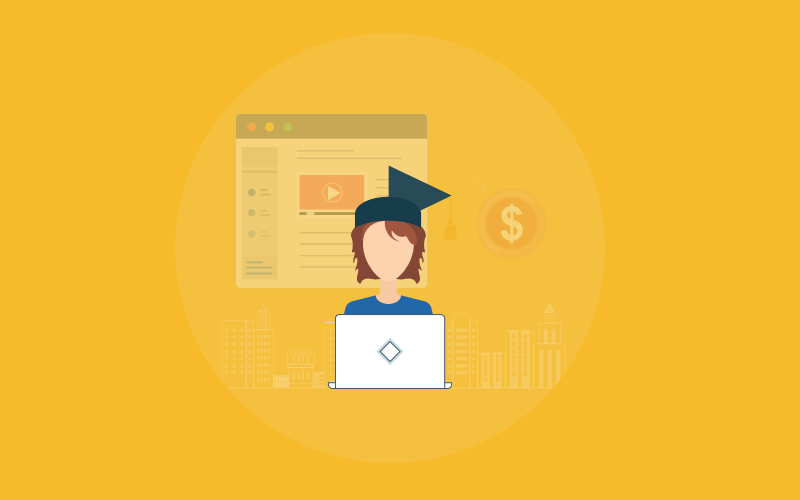 5 Ways to Create an eLearning Course on a Shoestring Budget 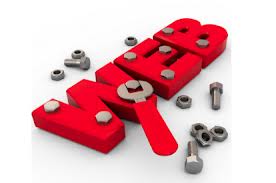