The History of Learning Management Systems 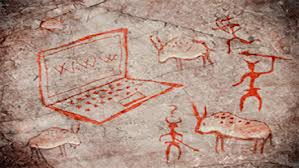 The goal of making education easier, better and faster through automation has been around for decades. Beginning in the early 20th century with a rudimentary device that resembled a typewriter through today's sophisticated cloud-based systems, the history of Learning Management Systems has been evolutionary.

This evolutionary history has been closely tied to the development of digital technology and the Internet.

Each milestone in LMS history is marked by a development that advanced rapid knowledge transfer and independent learning. These are some of the most important LMS milestones.

Read More:- Top Moodle Alternatives that You Need to Know About!
4.7k
Reads
Share this article on

Kamy is an eLearning & training expert. He has been published in eLearningIndustry, TrainingMag, and YourTrainingEdg. As a corporate trainer at ProProfs, he has been instrumental in building an awesome eLearning management system that has simplified learning and training for thousands of customers across the globe. Follow Kamy @kamyanderson 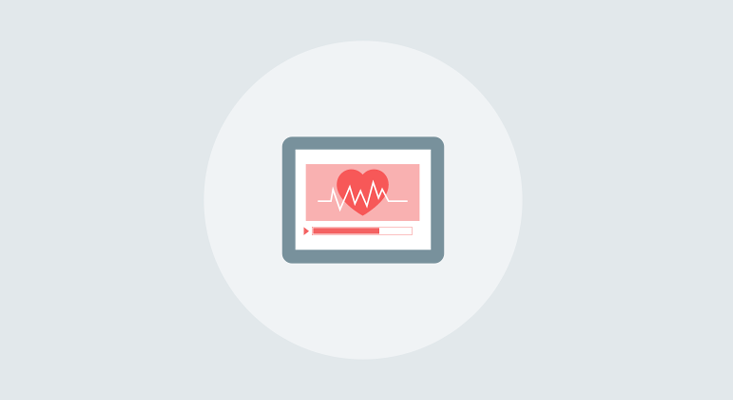 How to Create Assessment Tests with Online Exam Software 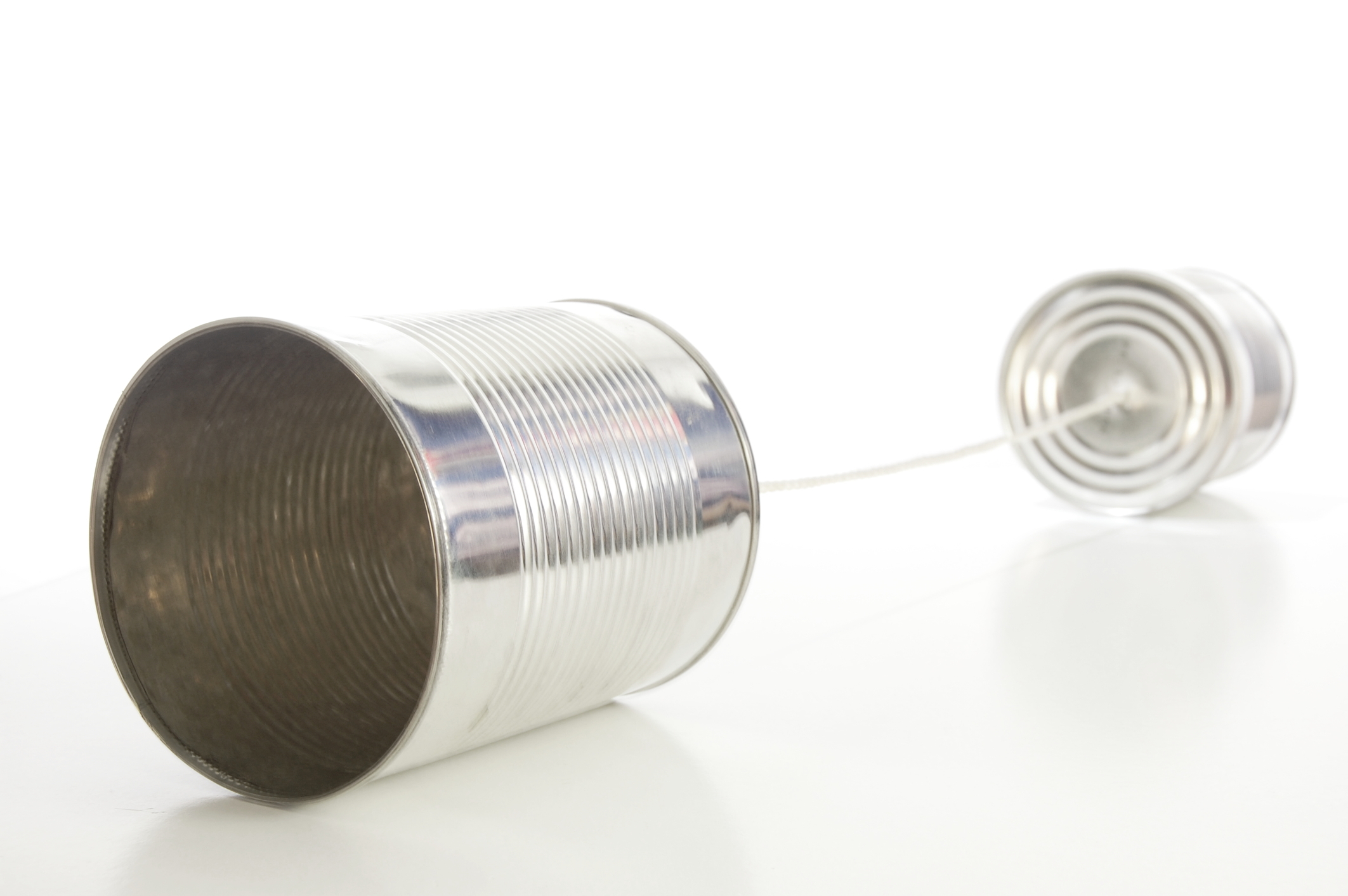 The Instructional Designer’s Guide to Tin Can API